Ken and I stayed in Los Angeles this weekend and joined Pascal Baudar’s Winter Edible Plant Walk in the Hahamonga State Park. There were about 20 people attending. It was cold, but sunny and with the recent rains the place was relatively green. The site is an oak forest and we gathered some of the litter to put at the base of our new little Quercus (coastal oak) at Saturn.

Ken and I gathered four plants and I tinctured three once home: nettles, horehound and mugwort. The fourth plant we gathered was white sagebrush simply because I’m mad about the scent which is intoxicating. I’d forgotten how amazing it was and how much I loved it. 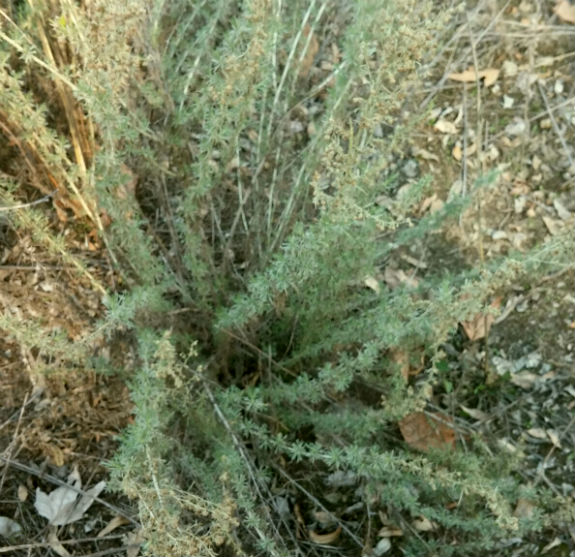 Jim Robertson of Aboriginal Skills was present and talked about wrapping some in a handkerchief and sleeping with it on his pillow, along with California mugwort which is known to produce extremely vivid dreams for some. I can testify to that. Nance Klehm gave me a bottle which I left on my nightstand. Just having it near me caused me to have one of the most vivid and terrifying dreams I’d ever had. Though terrifying it taught me much about life and death and alleviated my fears.


At the end of the walk Pascal made us a big salad of foraged greens and a fresh cold infusion made of the following: white fir, pine, juniper berry, toyon and manzanita berries, lemons, grass, turkey tail mushrooms, yarrow and a bit of honey. It was delicious and refreshing.


Pascal was featured in Los Angeles Magazine, November 10,2014 issue, described as a "master forager, wild food adviser, and author" whose "locally found wild ingredients have made their way into the kitchens of such star chefs as Ludo Lefebvre and C.J. Jacobson."
And Pascal is only half the story. I was sorry his lovely girlfriend Mia Wasilevich, of Transitional Gastronomy, wasn’t there today. She is a master chef in her own right and makes magic with the ingredients that Pascal brings home – food that no one has ever heard of: blood orange and foraged black sage Japanese-style cheesecakes, lambsquarter seed cakes, nettle, lambsquarter, dock and veronica soup with a rich roasted garlic and potato base, buttery mini-puff pastry with Pascal's mind-blowing, intensely flavored, homemade duck prosciutto made with wild sagebrush and sages..., you get the picture.

Pascal and Mia are working on a cookbook and I predict that once that hits the stands they’ll be famous and you’ll wish you were able to say, “I went on a wild food walk with them once (or twice, or however many times you can manage).” So make going on one of their walks your first New Years resolution.

Of course, I asked him when they would be coming out to the desert to do a forage there. Pickings are pretty slim compared to the dense vegetation around Los Angeles, but there are still aromatics, edibles and medicinals to be had.
Posted by Ken and Teresa at 3:51 PM