Our plans to remodel the outside of the cabin - replace the rotting fascia and trim, and apply a white rubber roof covering - have been delayed due to a pair of house finches that have built a nest in the soffit. The contractors think they'll be finished fledging their young in two months. We'll try to relocate the nest afterwords and will try to redeem ourselves by creating more places for them to nest when we're finished.


In the meantime the contractors will gut the interior, rewire, reinsulate, replace the door and add a second door, replace the windows with double paned, gas filled windows, etc. That all sounds like a lot, but remember, there are only 4 windows and the total square footage is less than 400. We're hoping it will be cherried out in a month and we can start staying there instead of hotels and AirBNBs.

Take one last look at our "before" cabin. 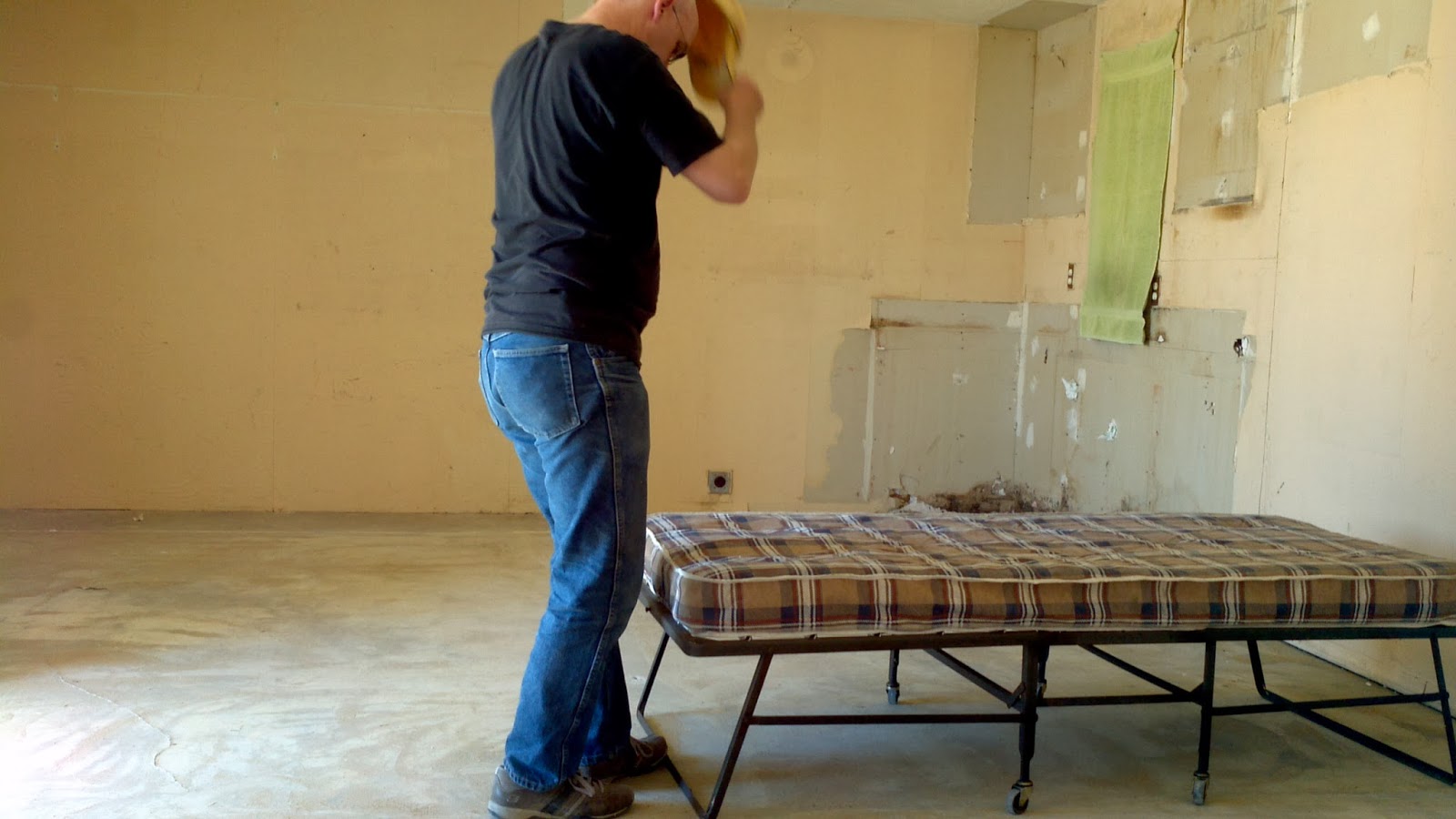 Here's the "after," added May 10, 2014. It might not look that different but it sure smells different. There was mold on the walls in the kitchen area and we had to remove the walls to get rid of the smell. 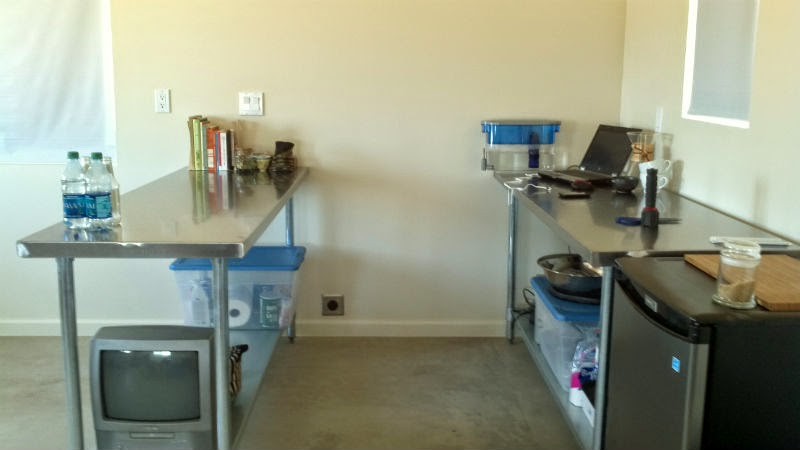